Home / About Us / About the Mosque

The decision to build the Swan Valley Mosque and Islamic Centre was born out of the desperate need of all Muslims in Western Australia to have additional facilities where Muslims can perform all their religious duties and satisfy all their religious needs.

The architecture of the Islamic Centre will be reminiscent of traditional Bosnia & Herzegovina, which is influenced by the rich and vibrant Ottoman empire combined with a contemporary edge.

The Mosque has been designed for peace and tranquillity, providing the ideal environment for spiritual practice and prayer.

The approved Mosque and Islamic Centre will consist of the following: 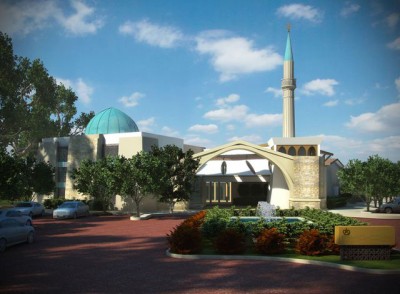 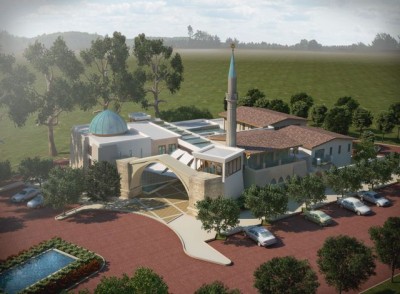 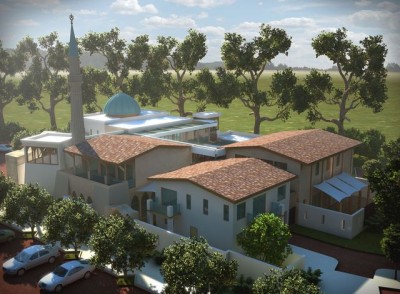 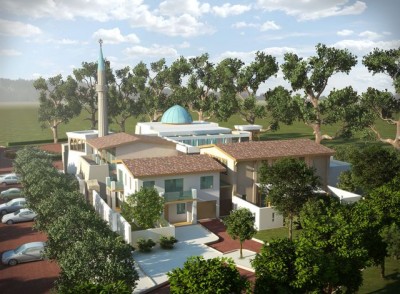 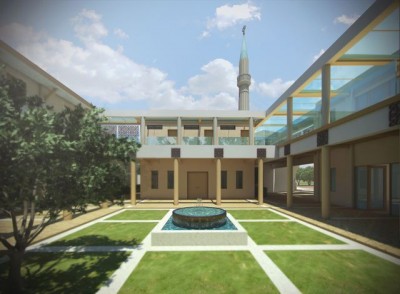 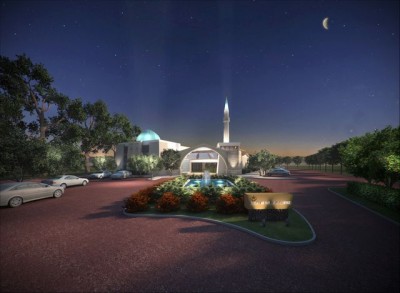